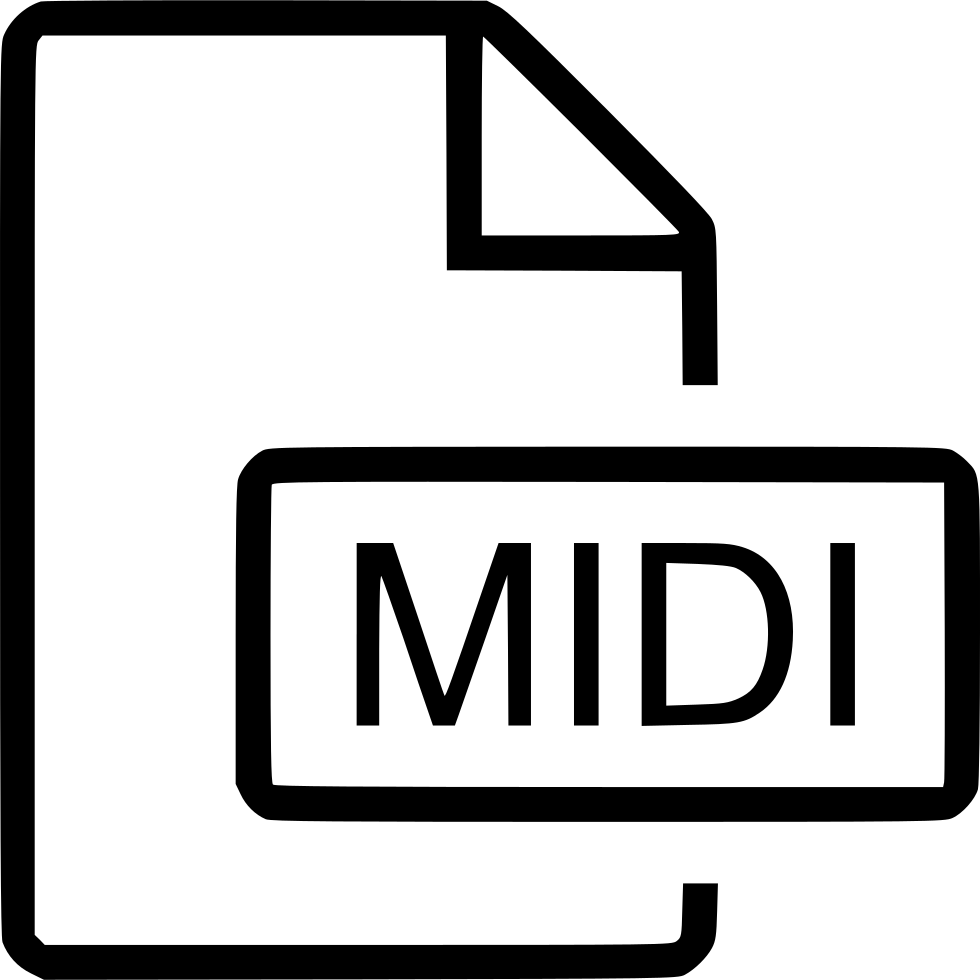 We are tempted to describe this composition as the "original MIDI file." Maelzel had a brisk business selling Beethoven ear-trumpets and inventing the metronome, but one project did not come to much. That was the Panharmonikon, an automatic orchestra.

One of two known photographs of the Panharmonikon

Enthused, Beethoven (according to Moscheles, upon Maelzel's suggestion) wrote the composition The Battle of Vittoria in 1813, commemorating the victory of the Duke of Wellington over the French forces, for this new instrument. Beethoven stated that he had already conceived the idea of a battle, which was not practicable on the Panharmonikon. However, Moscheles is probably more accurate, since the front page of the Panharmonikon score states, in Beethoven's hand, that it was "written for Hr. Maelzel by Ludwig van Beethoven." However, early in 1814 Maelzel and Beethoven quarreled. Feeling injured, since the piece he had asked for had led to a huge resurgence in Beethoven's popularity, Maelzel began making plans to take the Panharmonikon and the composition to England. Maelzel surreptitiously obtained so many of the parts for the battle as to be able to have a pretty correct score of the work written out. He produced it in two concerts in Munich in March 1814. When Beethoven in Vienna learned of this, he was outraged. Excited in temper, he initiated a lawsuit against Maelzel (by this time on the way to the far reaches of Europe). At the same time, he hastily had a copy of the Battle prepared and sent to the Prince Regent (the future George IV) of England, in a mad chase across Europe, in hopes of thereby preventing Maelzel from producing the piece. As Thayer notes, it was a costly and utterly useless precaution; Maelzel did not receive any incentives to offer orchestral concerts, and the score sat buried in the Prince's library, was ignored and never acknowledged. These antics further disrupted work on the final revisions of Fidelio.

While no Panharmonikons are known to exist (the last known one, in Stuttgart, which we believe to be the one seen in the rare photos on this page, was destroyed in World War II), this MIDI gives an approximation of how the composition must have sounded. The Panharmonikon apparently consisted solely of winds and percussion, namely at least: a piccolo, 4 flutes, 5 oboes, 5 clarinets, 2 bassoons, a contrabassoon, two horns, 4 trumpets, 4 trombones, timpani, triangle, Turkish cymbals, small and large drums, and an organ bass. The composition only consists of the second half of the familiar orchestral version, op. 91. The descriptive "Battle" portion of the composition does not exist in the original. While the composition is quite similar to op. 91, the fact that there are no strings whatsoever gives the piece a very different texture. Beethoven also wrote out the parts for the horns and trumpets as they would be heard, and not transposed to the position where they would be played by a live musician. This produces a certain amount of uncertainty as to the piccolo part. Typically, a piccolo score is written one octave lower than it is played. Did Beethoven also intend this treatment for the piccolo part to Hess 108? It is not clear; as the part is written, it goes several notes lower than the range of a modern piccolo; if transposed up an octave, then the ending is too high to be played on a piccolo. For purposes of this MIDI, we have presumed that Beethoven intended that the piccolo part be played exactly as written, just as he did with the horns and trumpets. While we lose some of the piercing nature of the piccolo in this method, we also avoid frightening dogs in the neighborhood.

Pinned Barrels that Controlled the Panharmonikon

There are some intriguing differences from the familiar orchestral version of the piece. Willem notes that after the first 'God Save the King', the Allegro con brio is repeated. In the orchestral version we know, this is a literal repeat throughout. But in the version for Panharmonikon Beethoven deviates from that literal repeat in the passage bar 92-102 of the midi (about 2m55s to 3m14s of the mp3). The deviation sounds peculiar, since it has different harmonies. Also, in the big scale leading to the coda at bar 211 (5m29s), in the orchestral version this is a diatonic scale (i.e., just the notes of the scale in the key of D), while in the Panharmonikon version, this scale is chromatic.